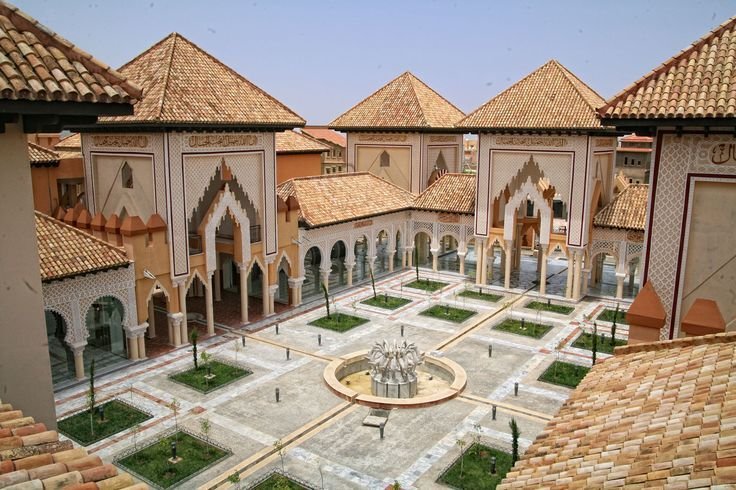 Tlemcen is a city in northern Algeria. It’s known for Moorish buildings, such as the 11th-century Grand Mosque, with a tall minaret and elaborate mihrab (prayer niche). The tomb of Sidi Boumediene, a 12th-century Sufi teacher, is a place of pilgrimage. Its adjacent mosque is an example of Almoravid architecture, with carved stucco. In the city center, the 12th-century palace of El Mechouar is protected by high walls. 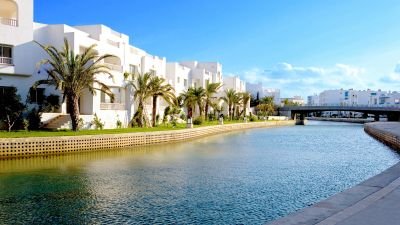 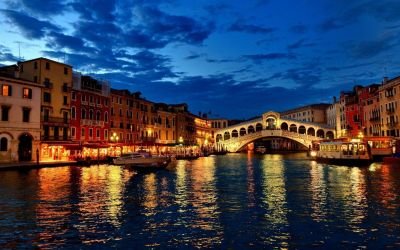 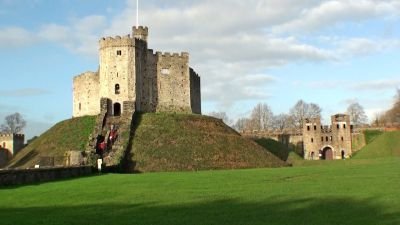 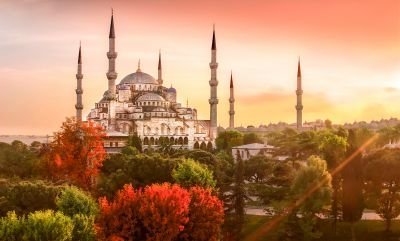