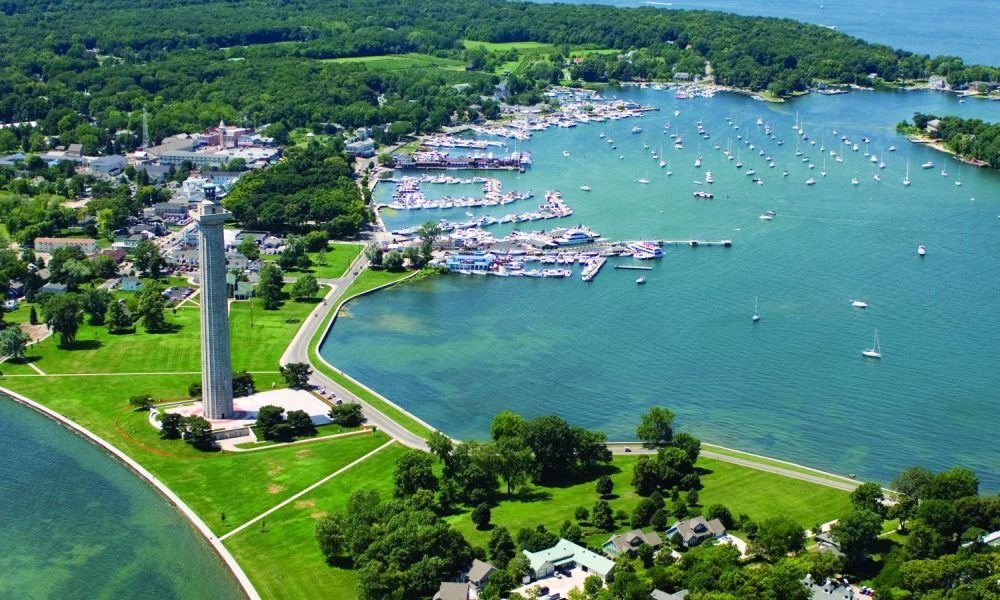 Ohio is a state in the East North Central region of the Midwestern United States. Of the fifty states, it is the 34th-largest by area, and with a population of nearly 11.7 million, is the seventh-most populous and tenth-most densely populated 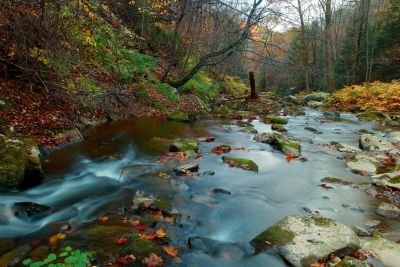 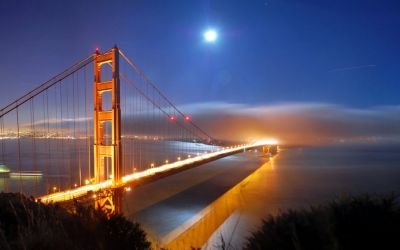 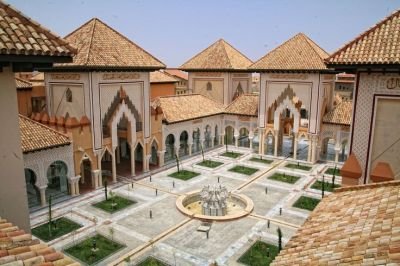 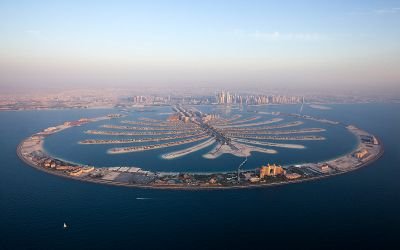 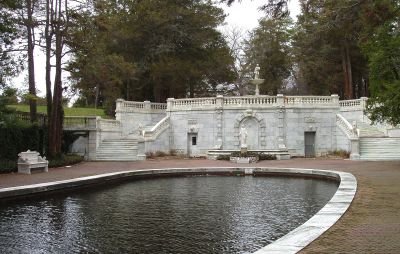