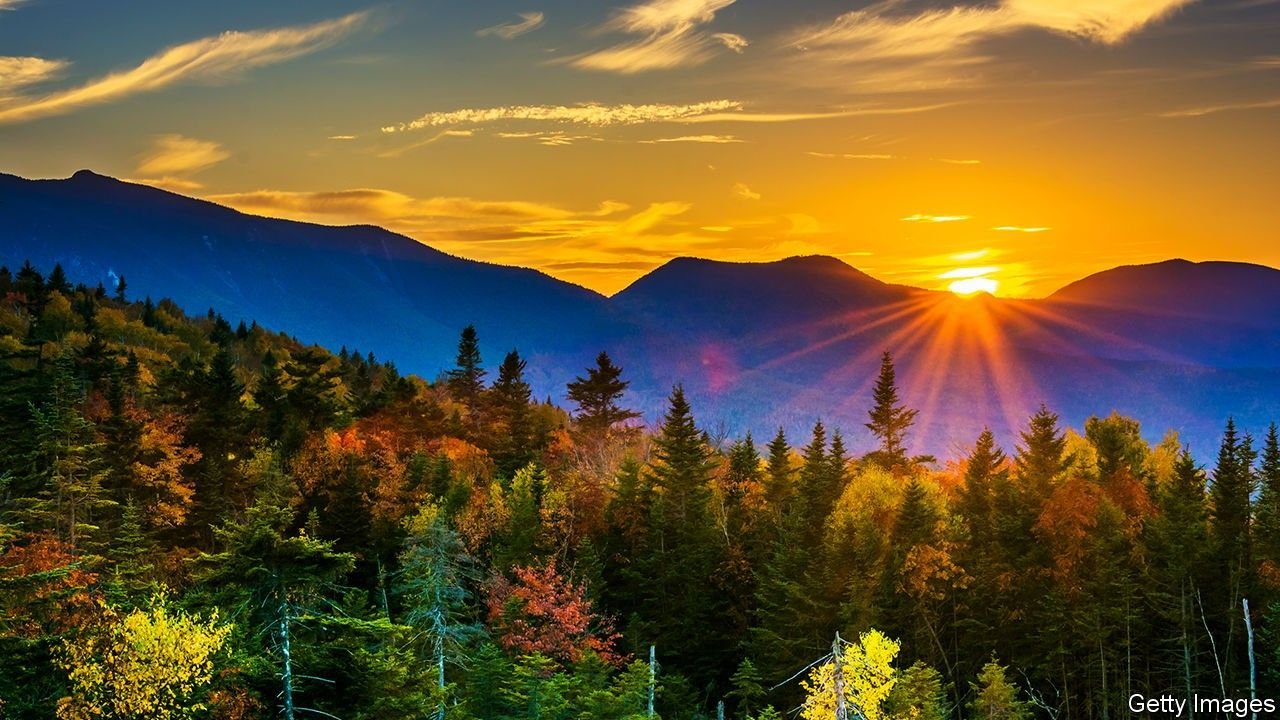 New Hampshire, a U.S. state in New England, is defined by its quaint towns and large expanses of wilderness. In the north, White Mountain National Forest is known for winter sports areas and Mt. Washington, the region’s highest peak, with a cog railway to its summit. Also in the White Mountains are moose, black bears and part of the Appalachian Trail. 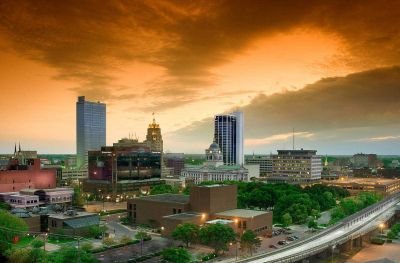 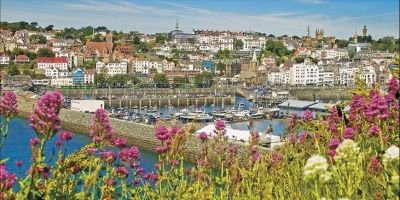 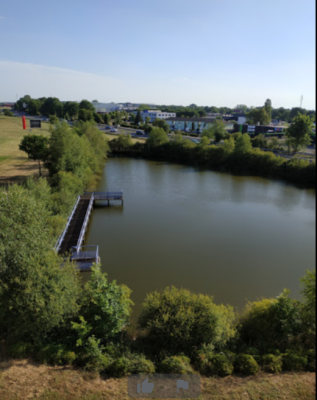 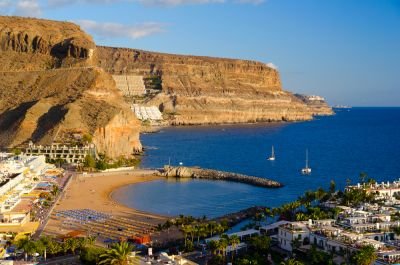 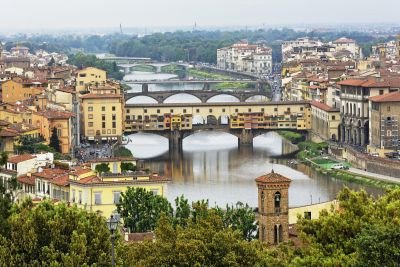