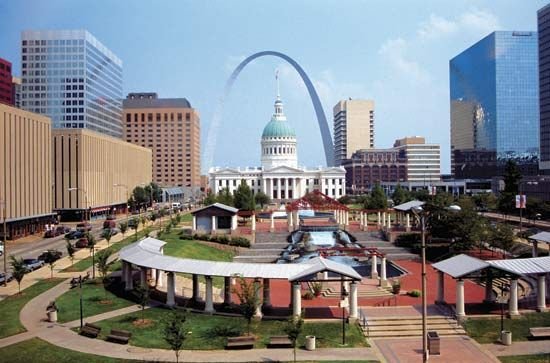 Missouri is a state in the Midwestern United States. With more than six million residents, it is the 18th-most populous state of the country. The largest urban areas are St. Louis, Kansas City, Springfield and Columbia; the capital is Jefferson City. The state is the 21st-most extensive in area 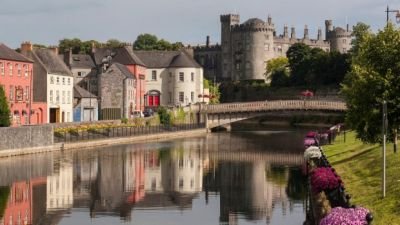 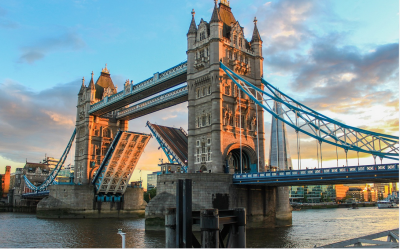 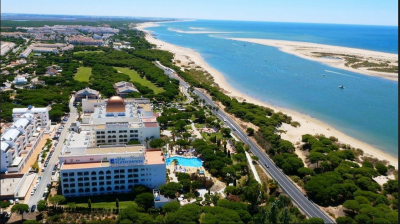 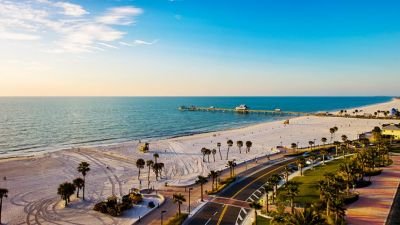