After the Wehrmacht occupied the Channel Islands on 30 June 1940, they assessed the existing defences to determine if they would be of use. The Germans found the Islands' fortifications antiquated and woefully inadequate for modern warfare.

Because the Germans expected to invade the United Kingdom in the autumn of 1940, they decided that expenditure on defences for the islands would be a waste. Initially the Germans built only feldmässige Anlage (field-type construction) positions. By 1941 the prospect of conquering Britain had decreased and the probability of an eastern war increased, requiring defences to be built to reduce the number and quality of troops required to defend the western ocean areas. Whilst the Luftwaffe and Kriegsmarine had their roles in protecting the islands from the Allies, the occupying forces put their main effort into land defences aimed at repelling a seaborne or airborne assault.

The resulting construction work in the Channel Islands was extensive; it required thousands of workers and massive supplies of cement and steel. Tiny Guernsey received special treatment. It had the largest artillery pieces in the Channel Islands, tanks, and 12,000 troops:[1]:204 one soldier for every two civilians on the island, compared to France which had a 1:80 ratio, or higher. 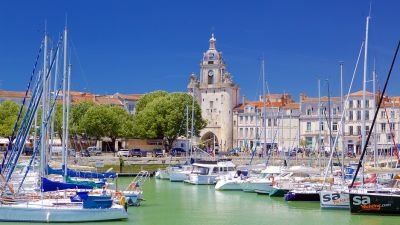 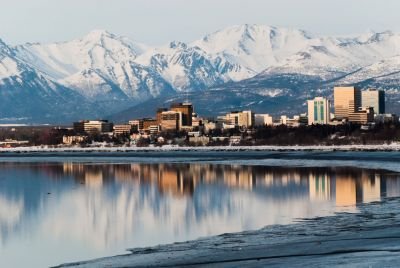 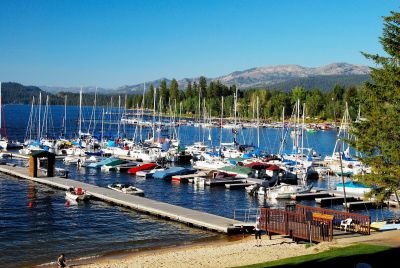 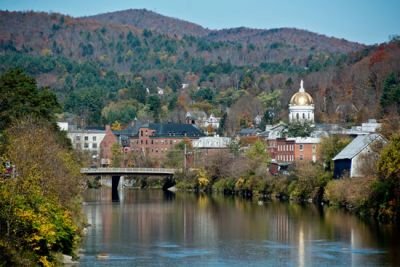 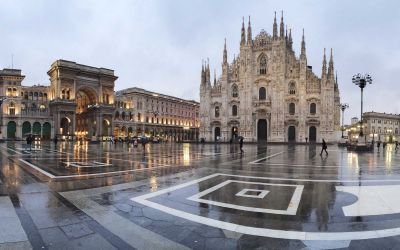