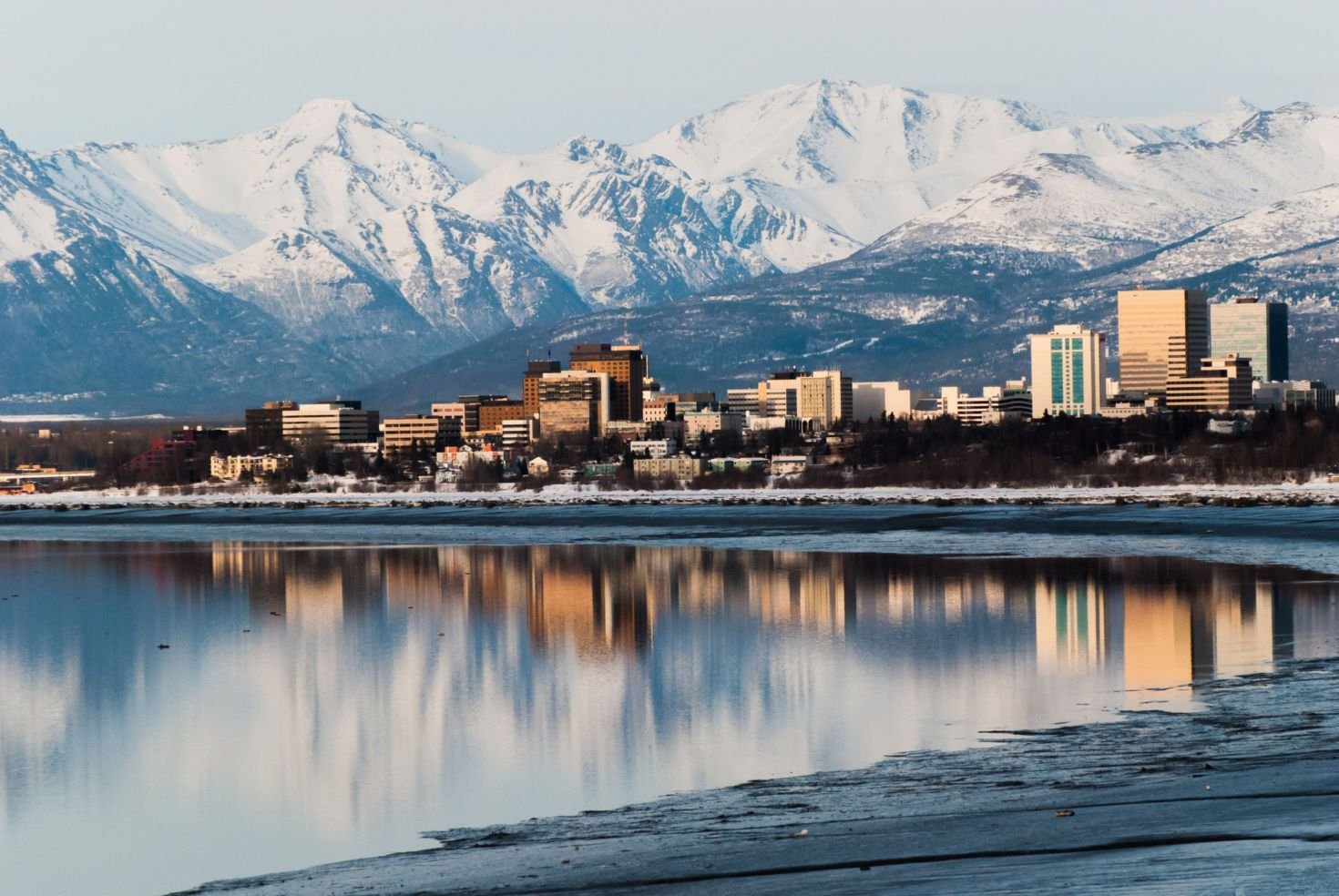 Alaska is a U.S. state on the northwest extremity of the country's West Coast, just across the Bering Strait. A semi-exclave of the U.S., it borders the Canadian province of British Columbia and territory of Yukon to the east and southeast and has a maritime border with Russia's Chukotka Autonomous Okrug to the west. 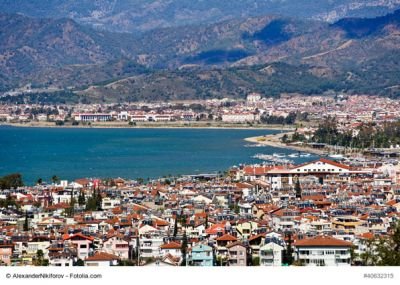 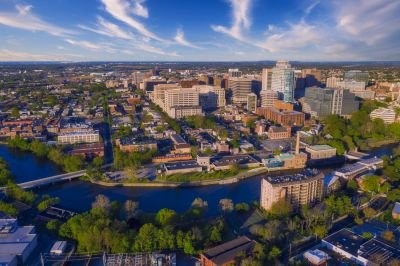